Bill Gillespie never imagined how his life would be transformed when wife Janet, researching a resort with a difference to celebrate their silver wedding anniversary seven years ago, suggested the African nation.

Now he’s the honorary father to a family of 26 and his big heart and the support of the Stirling community has seen him kit out six squads of at least 300 adults and kids. The team, from the village of Mandinary, has even been renamed The Gambinos in honour of Bill and his Forthbank favourites, who take on Inverness in the Cup tomorrow.

Bill said: “It was a beach holiday and we’d no sooner got off the bus than a big guy grabbed our suitcases and took them to our room. His name was Morrow Yarboe. He had just married and his wife was pregnant but they lived in abject poverty. “It’s common for Gambians to look for sponsorship from people from wealthier nations and Janet and I got to know him over the holiday.

“He invited us to Mandinary to meet his family and while we were there he asked if we fancied going to watch a semi-final between his boys and a rival village, being played on the local sand pitch. “I didn’t even know which team I was supporting but the skill was unbelievable, although the Mandinary players had only five matching shirts, no matching shorts and only a couple of them had socks. Forget boots.

if you would like to financially support the Gambinos, you can sponsor a player. Please go to https://www.gambinosfc.com 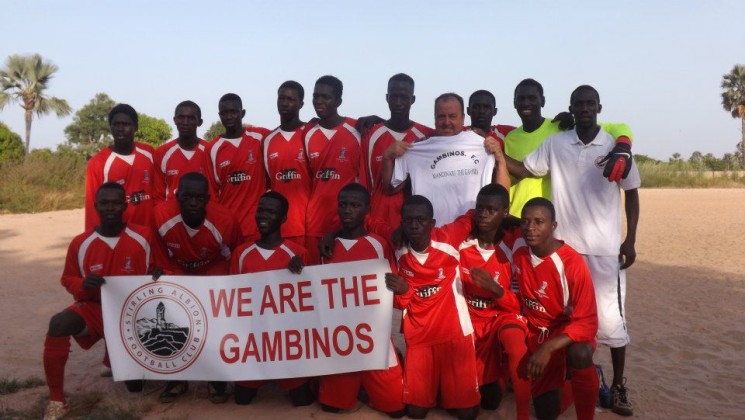 “Stirling Albion donated their Under-15 kit, Milton Amateurs also gave us shirts, Stein’s Thistle in Falkirk have donated and Michael McPake, who works for Active Stirling, has collected dozens of replica shirts.

“Stirling chairman Stuart Brown soon heard about it and gave us the club’s old home and away kit. The Binos supporters club donate £250 every year, which is enough to cover transport costs for the team and the education of two kids. You cannot imagine the pride it has instilled in the Gambinos players. They run six squads, with 50 players in each, and the first team have been promoted the last four years on the trot. They hope to make it to the Third Division of Gambian football next year, which would be an amazing achievement. 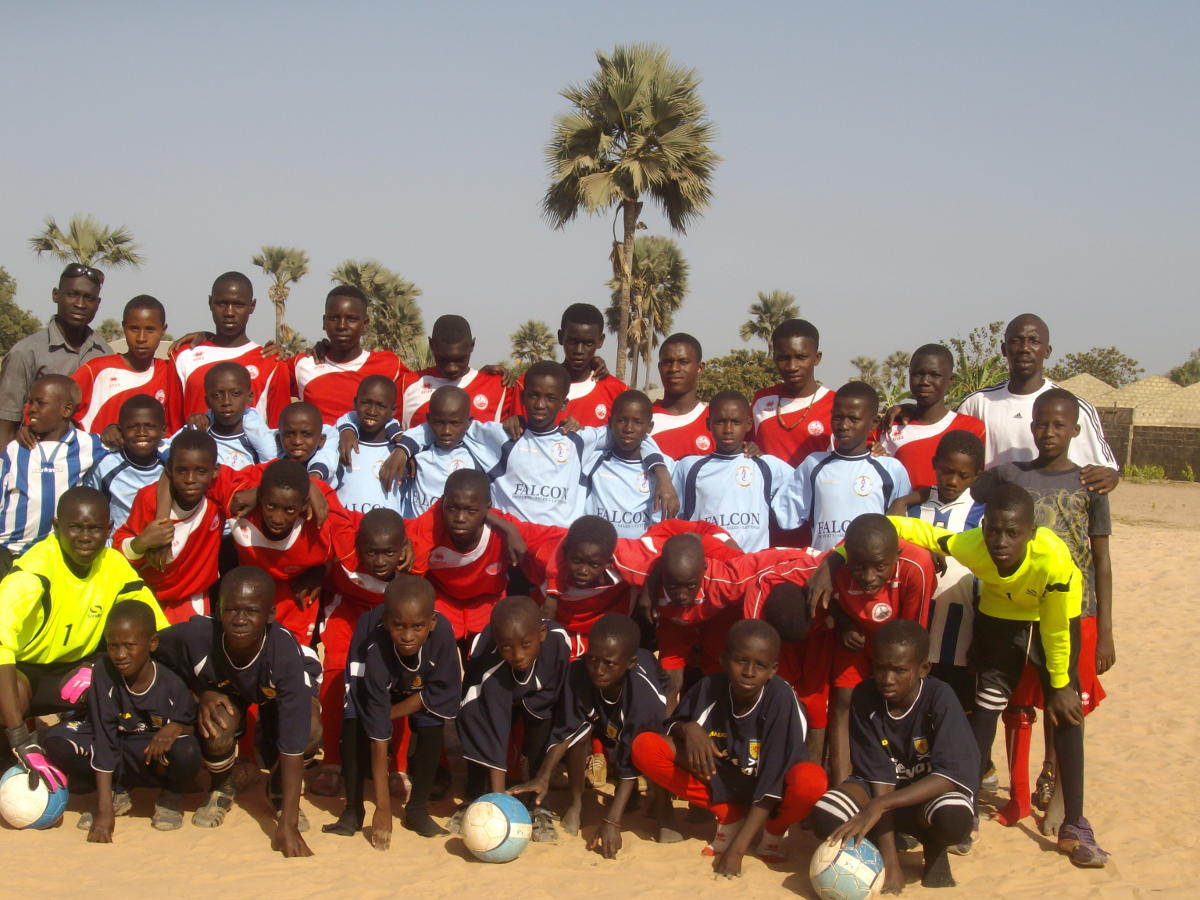 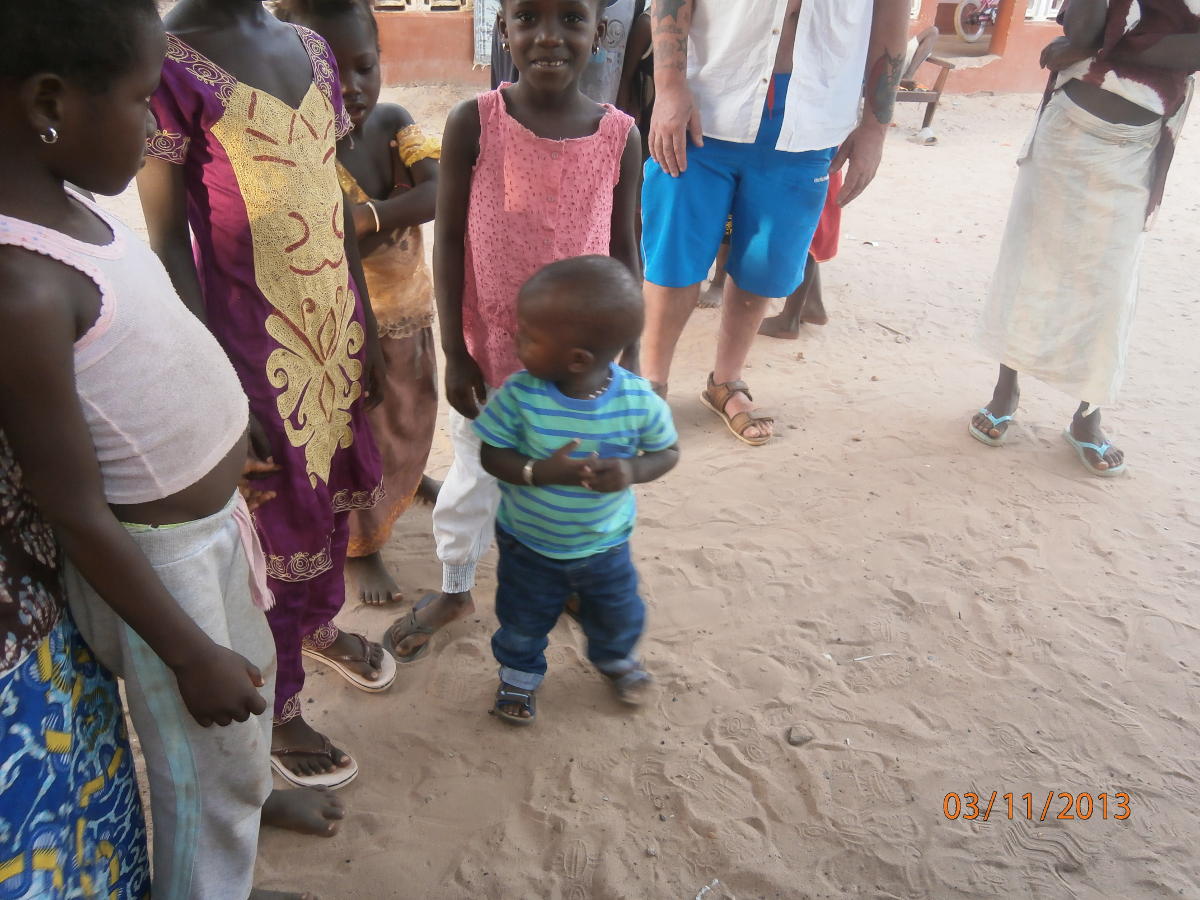 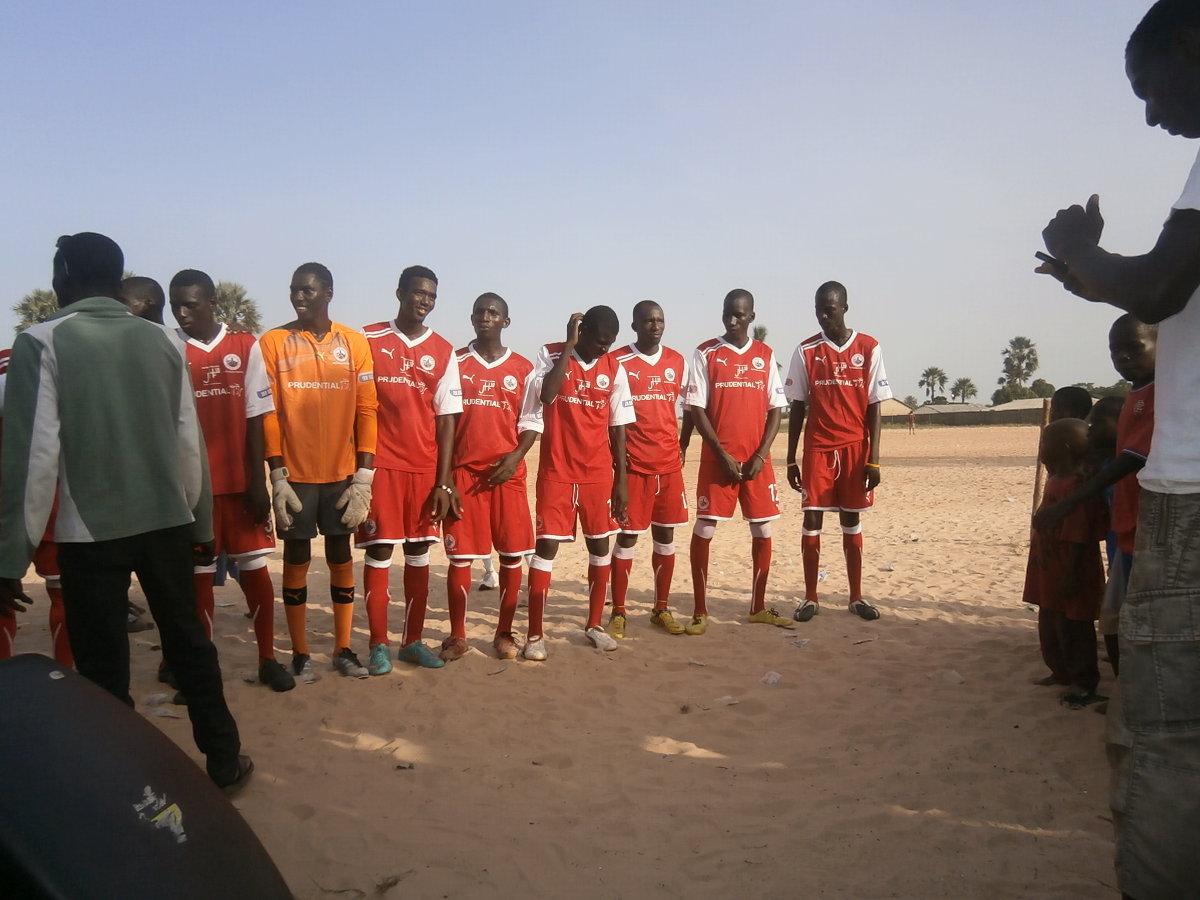